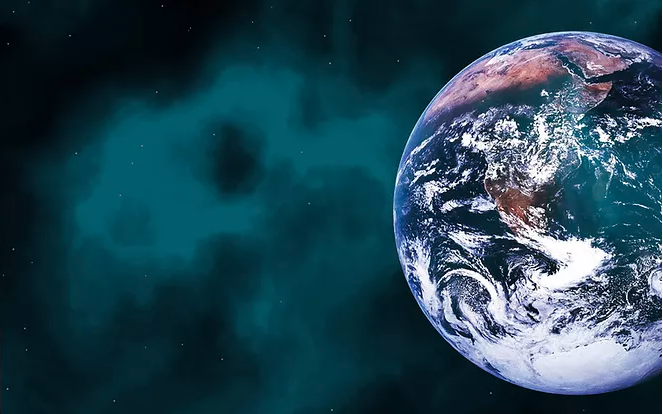 Where is our future? | Pure lifestyle | minimalist| eco-friendly

During the Chinese new year, the Corona virus started to outbreak in China. Then it came to Europe. How will it hit the whole planet and Czech Republic? Will we finally start to consider all these problems are connected with our diet? The fossil record tells us that life on Earth has lasted at least 3.5 billion years. Modern humans arose about 200,000 years ago. Earth has survived being frozen, clobbered by rocks from space, mass poisoning, and even lethal radiation. Clearly, Earth will continue to exist without human beings. But can we live without our Mother Earth? We, human beings need a planet, but what is happening now on Earth has shown us that we have destroyed it so much that it has started to defend itself. What or who is really a Virus?

Look at our world now: Rain-forests in Amazon, fire in Australia, floods in Europe, melting glaciers in Antarctica, oceans full of plastics, the spread of the virus from China to the world etc. What if corona virus is just a defence of the planet against our irrational destruction? Animals are part of our planet, and they also show us that life is beyond all boundaries. One will eventually harvest what he has planted. We kill other living beings, now the destructive results come to us.

Animals are infected with various viruses; fish is filled with plastic and other rubbish; soil and water are contaminated. However, we are still only interested in the material world, which may fall like a house of cards. The corona virus has paralyzed China, the world’s most populous country, and a superpower in terms of economy and military power. China, as the largest manufacturer and importer all around the world, because of the virus, Chinese people are isolated at home; China has pressed “Pause” of almost all industry for the past one month and thus this will hit the economy of the whole world. What if the corona virus comes from animals originally? For centuries, human beings have been putting animals in the cage, now animals have put people in the cage.
How to live a pure vegan life? How important to keep an eco-friendly and minimalist lifestyle? 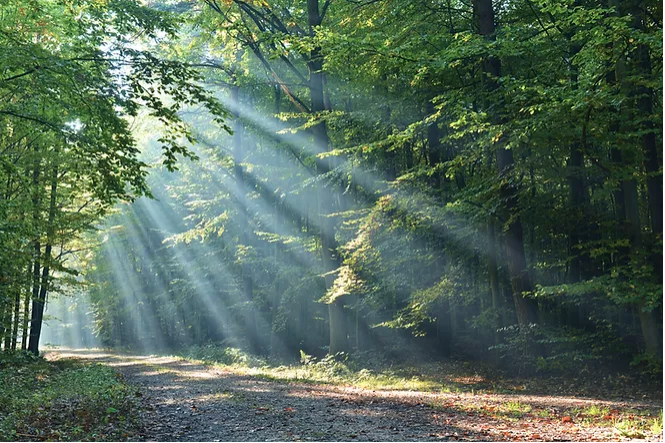 So many disasters and “Impermanence” are for awakening people. When the soul is sleeping, people believe only in the material world and use animals for their livelihood. Awakening means that people start to realize the material world represents only 50% of real-life and need to fight with ignorance. In these decades, there are more and more people choosing the plant-based diet, trying to protect the planet Earth. More and more celebrities make good use of their popularity to advocate the plant-based diet. Did you know that all food served in the lobby prior to the ceremony at the Oscars was entirely plant-based? Some well-known brands have stopped promoting and producing furs and there are more and more vegan and eco-friendly products.

This is a huge step for our mankind, but will it be enough to awake people? Vegans protect animals or environment, but changing the diet is the first step, what is the next step? We need to stop killing ourselves inside, not using intoxicants, such as alcohol, cigarettes, drugs and 5 pungent spices, such as garlic, onions; because eating them will harm our body, mind and soul system. We care for our homes, we clean them and keep them in order to guarantee everything is working. However, why don’t we care for our own system?

Before we set off on the highway, we wash the car window and refuel the car, set the GPS with a destination. Without a clean window and gasoline, we will not drive far. It is equally important to have a pure system (body, mind, soul) so that we can find our life’s highway and set out on it using GPS to reach the destination of life. The pure diet will help us to purify our system; stay awake and drive safely through our way of life. When more people wake up and follow the real way, more other people will wake up. 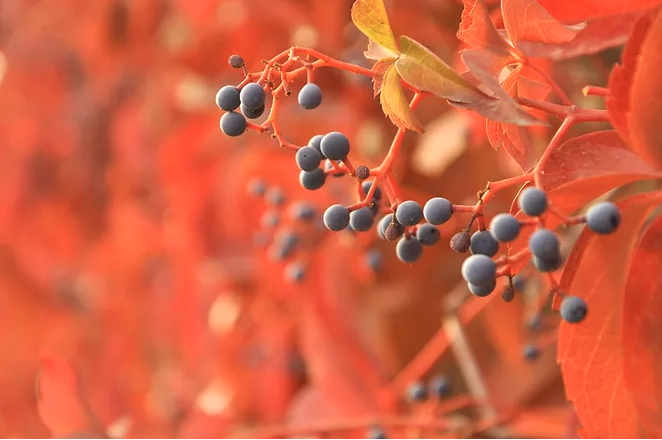 Have you heard the story “Six blind men and the elephant”?

Once upon a time, there were six blind men. They lived in a town in India. They thought they were very clever. One day an elephant came into the town. The blind men did not know what an elephant looked like but they could smell it and they could hear it. ‘What is this animal like?’ they said. Each man touched a different part of the elephant.

“How can each of you be so certain you are right?” asked the King.

The six blind men considered the question. And then, knowing the King to be a very wise man, they decided to say nothing at all.

“The elephant is a very large animal,” said the Rajah kindly. “Each man touched only one part. Perhaps if you put the parts together, you will see the truth.

Once, Kafka looked at a fish in an aquarium and told it, “Now I can look at you in peace; I don’t eat you anymore.” Starting with a pure diet, we care more about our health, but more importantly, it is the starting of opening our visibility of life. Let’s put all the parts together and see the truth of life and be a good example for others.

Thank you for your reading!
Purelife Praha!